The Rapid Deterioration of Relations between the US and China > 최근글

The Rapid Deterioration of Relations between the US and China

As well known, China was a formidable enemy of the United States and South Korea during the Korean War. When both forces of the US and South Korea captured Pyongyang and occupied up to the Yalu River, located in the northern area of North Korea, right after the UN forces carried out Operation Chromite directed by General MacArthur known as the Incheon Amphibious Operation, the Chinese communist dictator, Mao Zedong, had a large number of the People’s Liberation Army (PLA) ambush a section of the Yalu River. The PLA counter-attacked the US and ROK forces using human-wave assault strategy that caused countless casualties among the US troops and ended in the defeat of the US 1st Marine division. The defeat of the US, at the hands of the PLA, soured the US’s relationship with China. The Chinese intervention was, therefore, the direct cause that the UN forces failed to accomplish the ROK-led unification on the Korean peninsula.

Despite such an antagonistic relationship, the United States established diplomatic relations with the People’s Republic of China (PRC) in the late 1970s and has since implemented an engagement policy toward China with the hope that the engagement policy will spur a fundamental economic and political opening with the People’s Republic of China as a constructive and responsible global partner.

However, according to some recent reports of the US mass-media, the US has acknowledged through continued assessment and investigations that China has not complied with the norms and practices of competition-based trade and investment, failing to meet the WTO’s open market-oriented approach. The reports further advise that China has continued to challenge the US in numerous economic and political areas, with an overall aim at world supremacy.

Therefore, the US seems to have seriously decided to lockdown PRC’s non-compliance with international trade practices for the sake of America’s vital interests in the future.

We note that US Secretary of State, Mike Pompeo, delivered a stern speech on the relationship between the US and PRC where he declared that the relationship should be based on the principle of “distrust and verify,” and saying that the diplomatic opening orchestrated by President Richard M. Nixon nearly half a century ago had ultimately undermined American interests. He further said, “We must not continue it, and we must not return to it.”

Subsequently, the US State Department ordered China to shut down its Houston consulate, and in retaliation, China ordered the United States to close its consulate in the southwestern city of Chengdu.

Given the status quo and various hawkish voices over the PRC, the United States is likely going to dismantle the political, economic, and social relationship that has been maintained for decades with China, piece by piece.

Not to mention, the Republic of Korea has maintained an alliance forged in blood with the United States for more than 70 years. Under such circumstances where China faces accusations of unfair trade practices, including stealing American technology, we believe that the US might well decide to change the status quo in accordance with the principle of trade reciprocity. However, we South Koreans are seriously concerned about the impacts that could possibly be stemmed from the imminent severance between the two world powers as we heavily depend on trade with the two countries. At any rate, we hope the rupture will not negatively affect South Korea in the future. 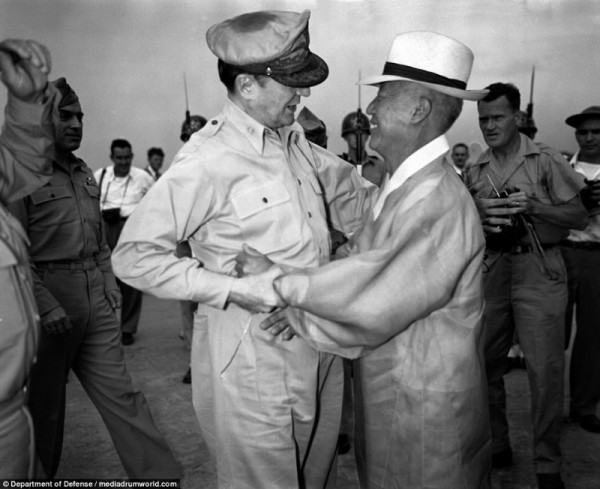 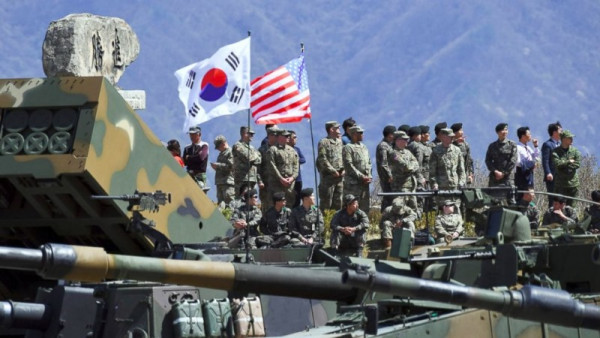